In the last 15 years tremendous progress has been made at connecting integrable four-dimensional gauge theory and two-dimensional world-sheet theory. A two-dimensional integrable model was constructed that can predict not only the spectrum of energy levels, to unprecedented precision, but also permit the computation of the correlation functions of the theory at finite coupling in the planar limit.

This workshop will be devoted to discussing important and timely problems concerning the application of exact mathematical methods to conventional integrable systems and to the gauge/string models, e.g., to extend current methods for calculating finite-volume matrix elements of operators, to construct a finite version of the hexagon form factor expansion for short operators, to extend the methods of the thermodynamic Bethe Ansatz to world-sheets of higher topology and to all sorts of boundaries and defects, etc.

Students and young scientists, both theoretical physicists and mathematicians, interested in integrability are encouraged to participate. Lectures for students and non-specialists are planned in view of improving the research capacity of the Bulgarian scientists.

The workshop will be held at the Guest House of the Bulgarian Academy of Sciences on the Black Sea coast to the North-East of Varna. 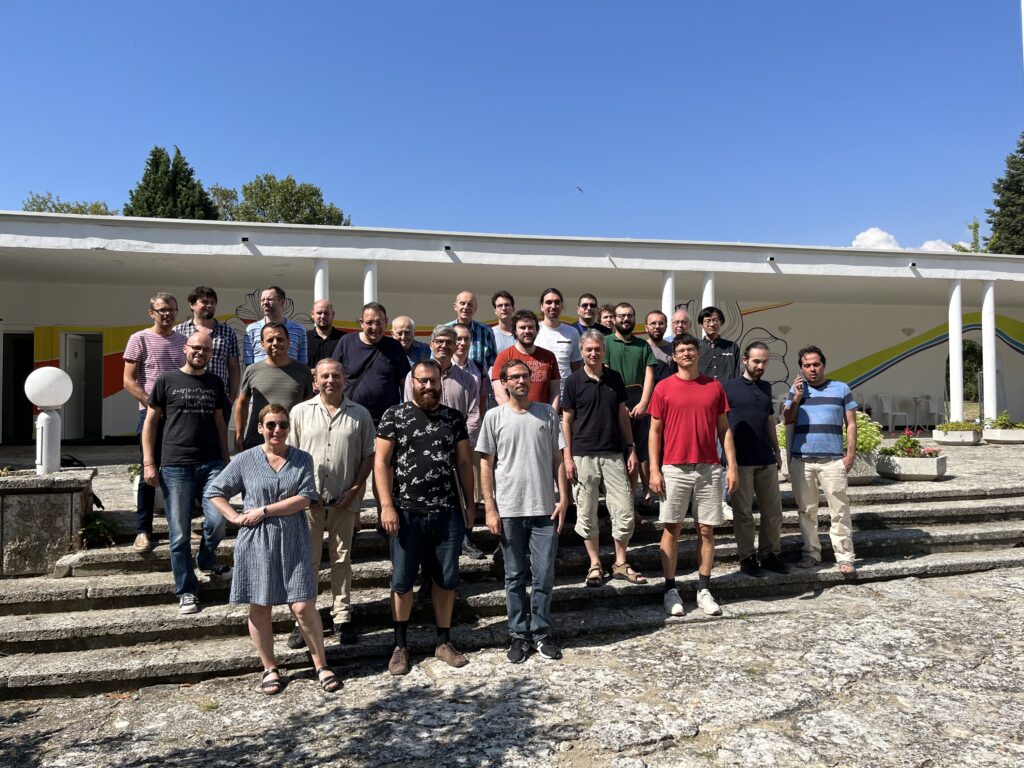