Birational Geometry is a classical mathematical discipline whose roots go back to ancient Greece. Nevertheless, it still offers many hard unsolved problems. The core part of this project is tackling these problems with cutting edge modern methods coming from the Homological Mirror Symmetry (HMS) program.

This project uses HMS to produce new unexpected applications of symplectic topology to algebraic geometry, to answer classical open problems in birational geometry, and to ultimately bring a quite new prospective on the way geometry is done today.

Technically our approach is based on Categorical Kaehler geometry – a direction which is being developed by M. Kontsevich and the principal investigator. The most notable application of this approach is the proof of the non rationality of generic four dimensional cubic – arguably the central problem in rationality.

The detailed study of the singularities of the quantum D module produces a completely new type of birational invariant. This new invariant is a canonical decomposition of the cohomologies of the four dimensional cubic based on simultaneous use of both (algebraic and symplectic) sides of HMS.

The example of 4 dimensional cubic is only the tip of the iceberg. There are many other examples and applications of the above approach – e.g. applications to uniformization problems.

The progress in all these directions will be disseminated during several events in the International Center for Mathematical Sciences at the Institute of Mathematics and Informatics of the Bulgarian Academy of Sciences (ICMS – Sofia). 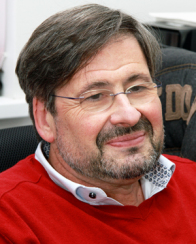 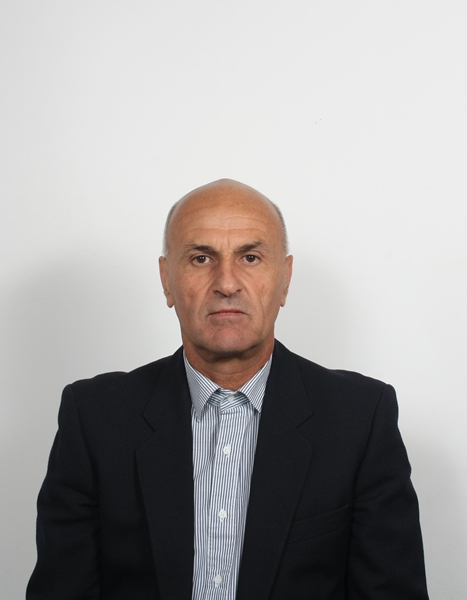 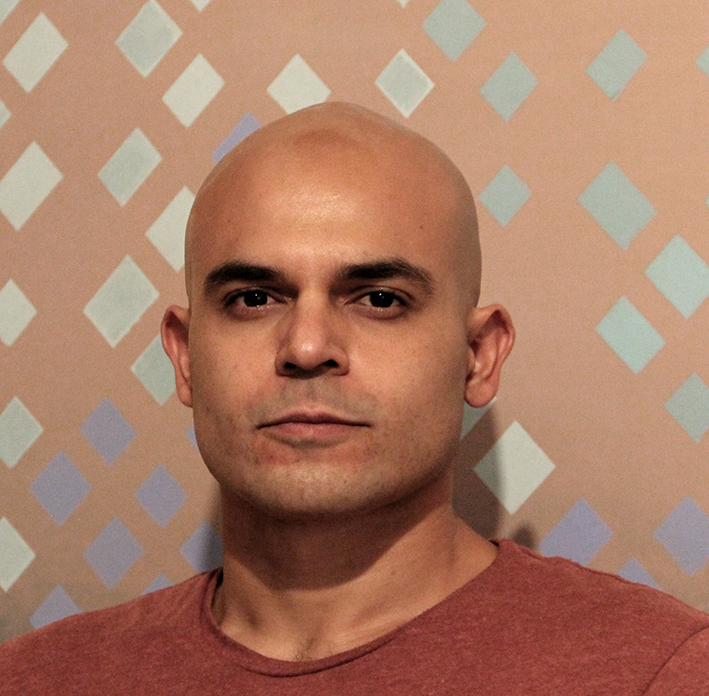 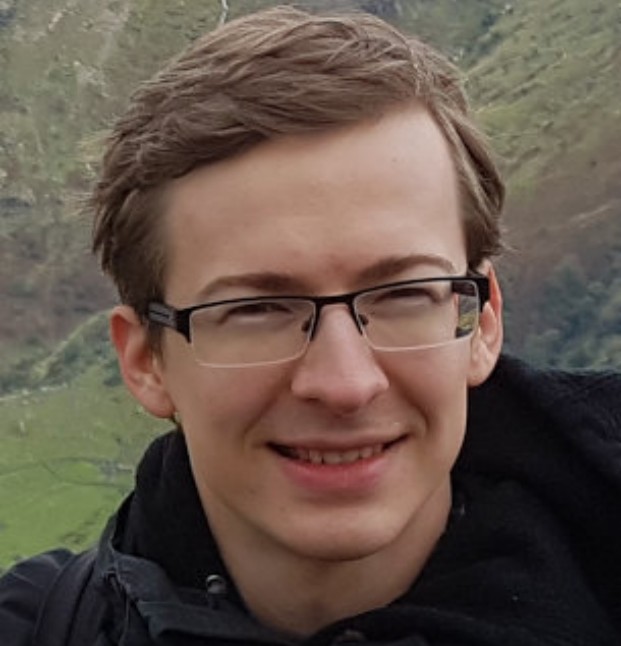 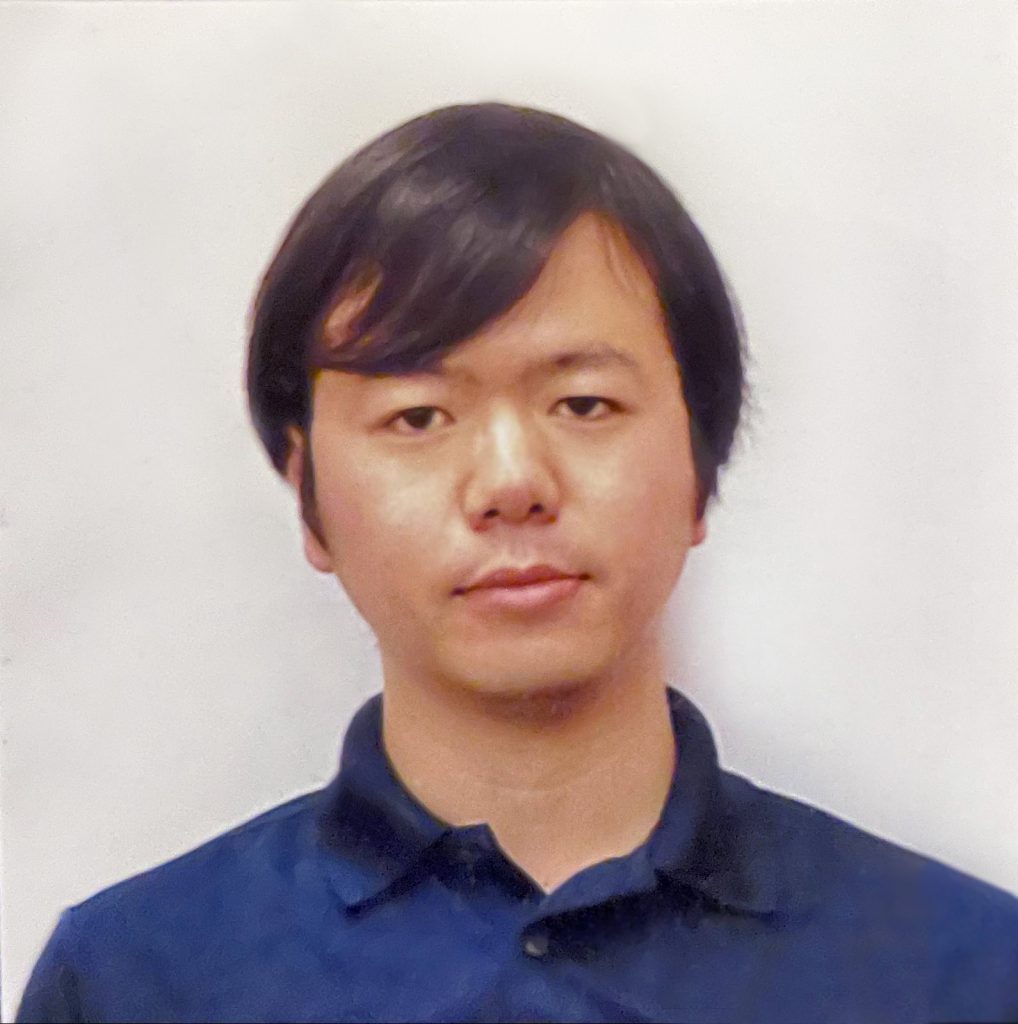 The unifying theme of our research is categorical Kaehler Geometry initiated by M. Kontsevich and L. Katzarkov. During the first year we have obtained results in the following directions:

In the second and third year we obtained the following results: 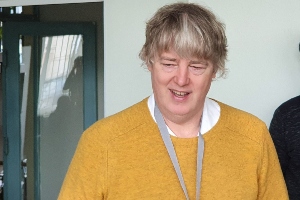 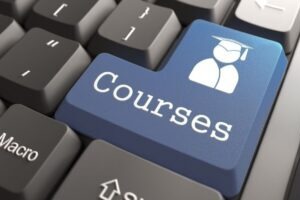 Jointly organized with the Institute of the Mathematical Sciences of the Americas at the University of Miami (IMSA) and Higher School of Economics, National Research University, Moscow (HSE University).

The Simons Collaboration on Homological Mirror Symmetry Annual Meeting focus on recent work which explores arithmetic, topological, and analytic refinements of the homological mirror correspondence. Alongside the foundational work needed to produce such refinements some unexpected and exciting applications of the refined mirror constructions were discussed. Talks highlight progress on novel and deeper aspects of the homological mirror correspondence.

The new discoveries and results obtained by the collaboration members and research affiliates in the past year focus on novel and deep crossover applications of the mirror correspondence.

The PI of this project, Ludmil Katzarkov, gave talk on Spectra and Applications and Maxim Kontsevich gave talk on Blow-up Equivalence which is a work in progress in a collaboration with Katzarkov.

Alexander Petkov gave this talk on the First Annual Meeting of Young Bulgarian Mathematicians conference, May 19-20 2021.

Abstract: We consider the quaternionic contact (qc) version of the almost Schur Lemma. Namely, we derive an integral inequality that informally states that on a compact qc manifold of dimension bigger than seven, satisfying some positivity condition, if the traceless qc Ricci tensor and some traces of the qc torsion tensor are close to zero, then the qc scalar curvature is close to a constant.

Abstract: We shall discuss the basic function theory arising from replacing the field of complex numbers by a more general finite-dimensional commutative associative algebra both in the domain and codomain in the definition of single-variable complex differentiability. What we get is a function theory that lives and thrives on the border between the kingdom of the classical single-variable complex analysis and the realm of Several Complex Variables.

The CKGA project was presented at the 11th Sofia Science Festival which took place on 15th and 16th May 2021 at Sofia Tech Park. The Festival was organized by the British Council - Bulgaria under the patronage of the Ministry of Education and Science.